As we grow older the skin starts losing its elasticity leading to appearance of fine lines and wrinkles. While it is impossible to stop wrinkles, there are successful ways to delay and eliminate them.

For the bothersome lines near eyes or the constant horizontal and vertical ridges on the forehead, anti-wrinkle injection can be used to make the unwanted lines and ridges disappear. 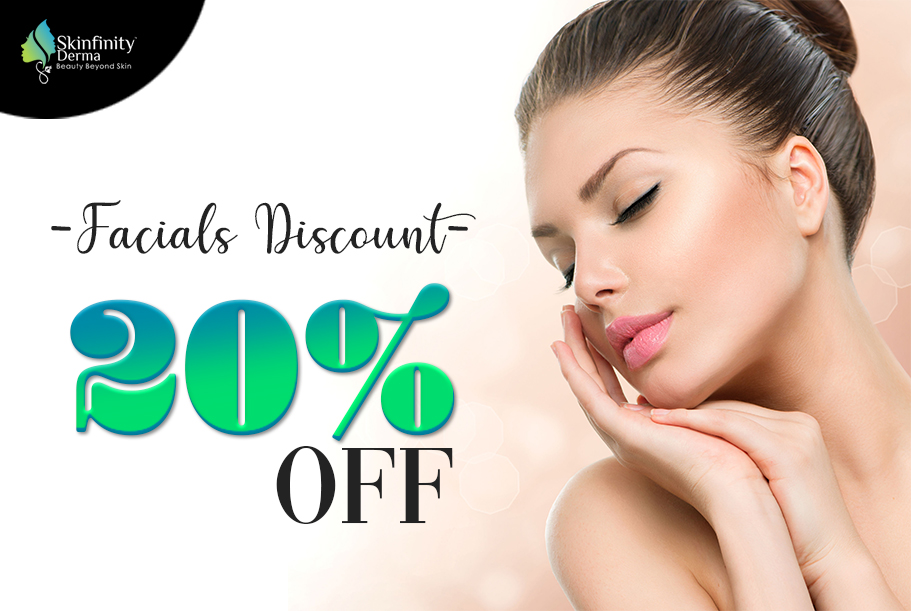 These are known as crow’s feet or laugh lines. The area around and beneath the eyes is the first to loose skin elasticity, thus causing fine lines that later develops into wrinkles. These are the biggest culprit in letting out your age and even making an individual look older than they actually are!

Who wants to look angry all the time? These lines also known as forehead furrows is the area extending between both the eyebrows and the wrinkle on this area gives face a very hard look. If not cared for timely, these lines become static and give a constant angry look to the face.

These are the wrinkles that appear on the nose, more visible when we laugh or smile deeply. It is a sign of ageing and genetics and is seen multiple members of the family.

Also known as mental crease it is formed between chin and lower lip area, having a chin crease makes the chin appear forward. Most of the time it is genetic but becomes more prominent as with age.

This line extends from the corner of the mouth to the chin area. It gives the face sad and old look. It is an ideal target for anti-wrinkle injection treatment. It is mainly seen in between 35-40 years of age but may appear early in case of stress or multiple pregnancies or hormonal changes.

These are the lines seen on the forehead. It is mostly seen as age progresses and is caused by repeated action of muscles. If not relaxed on time with treatments, these lines become static and give a constant worried appearance to the face.

With age the skin around eyebrows sags down. Lifting the eyebrows and creating an arch reduces the sagged look of the skin on upper eyebrows.

Wrinkles on the lip and the area above lip, also known as smokers lines can be treated by a few shots.

The skin of the neck area loses its fat and appearance of wrinkles on the neck spoils the charm of the face. These can be treated with anti-wrinkle injection.

There is a lot of sweating in underarms that causes excess body odour and embarrassment. The same injection can be used to reduce this problem.

MDA eliminates the dead cells from the upper layer of skin, and it also helps in reducing fine lines in the early stage of ageing

Growth factors derived from patient’s own blood help in reducing the fine lines and wrinkles from the skin to a very good extent. This helps in rejuvenating the skin from within and gives an instant glow and tightness.

It's a very effective method to rejuvenate the skin. Carbon toning helps in removing fine lines by inducing new collagen. It also has an extraordinary effect on tightening of open pores.

Most advanced laser technique that helps to eliminate fine lines and wrinkles with the help of laser. The laser beam is absorbed by the water particles on the superficial layers of skin and result in tightening of pores, smoothening of superficial lines and wrinkles. Co2 laser also has an excellent effect in healing deep scars of acne, chicken pox, post - surgical scars or accidental scars.

Very popular nowdays, these injections relax the muscles causing wrinkles on face or any other part of the body, it can instantly help in eliminating those wrinkles especially on forehead, nose, around eyes, lips and also help in contouring the jaw by relaxing the masseter muscle.

Filler can help with those extremely noticeable fine lines around eyes or the deep lines on the forehead. It can also fill up the tear trough area, making the dark hollow under the eyes go away and give youthful and fresh appearance to the face.